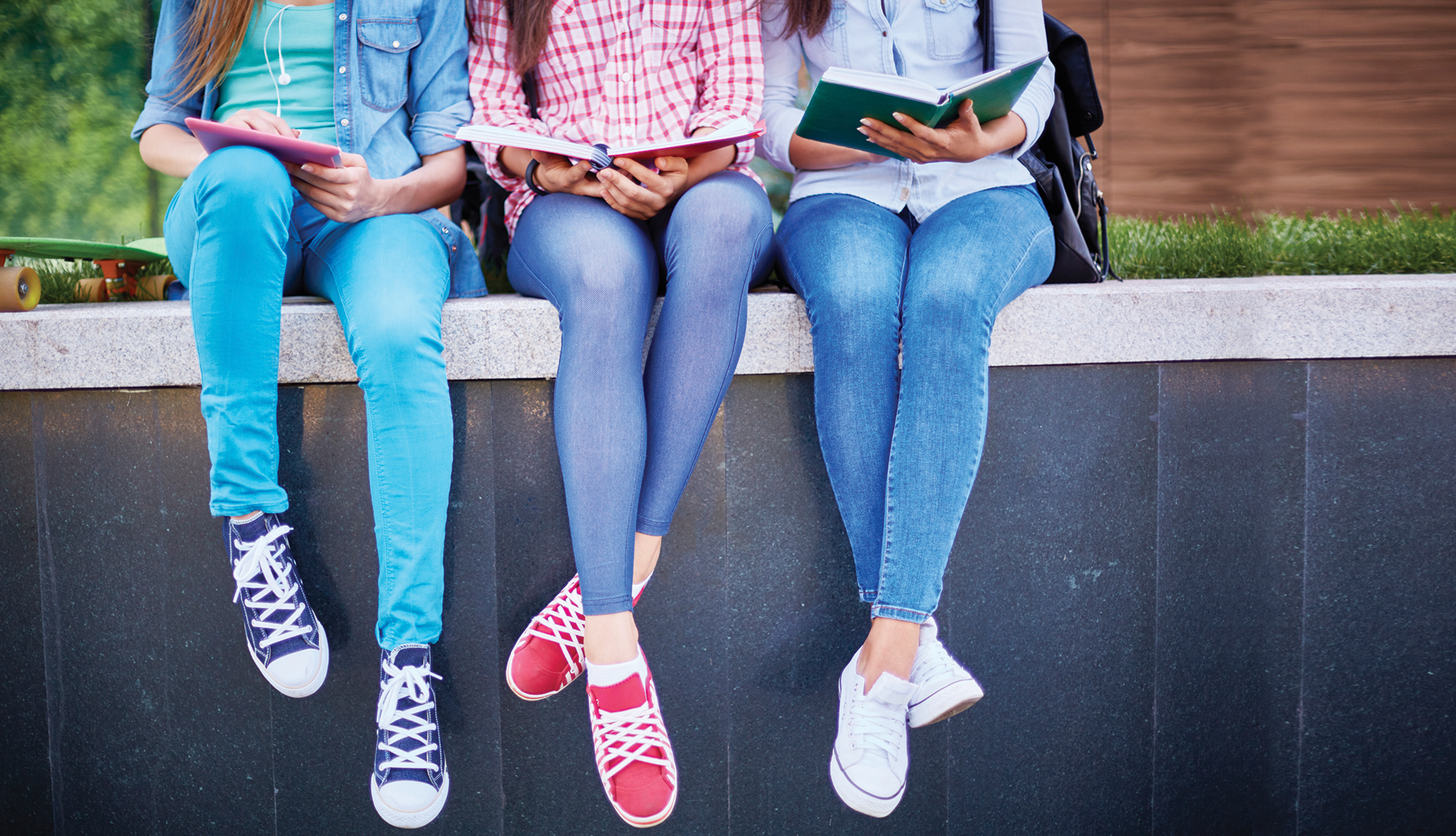 Education in Ajax: Our Diverse Schools

Religious amity is clearly alive and well in Ajax because two of the high schools closest to Stonebury Gates—the non-denominational J. Clarke Richardson Collegiate and the Catholic Notre Dame Secondary School— share the same building on Harwood Avenue North, the two schools separated by a cafeteria they share. The town’s other major secondary school, Ajax High, in the southern part of the city had the distinction of having its Reach for the Top crew make the finals a couple of years back. Richardson Collegiate clearly excels, academically, because the majority of its 1500-plus grade 9 to 12 students are in the post-secondary bound academic program.

Among many others including Pickering High, there is a secondary school just around the corner from Stonebury Gates. For the younger pupil in your family, choose from more than 100 elementary schools in the Durham region.

Off to college or university; close to home

When Ajax kids do matriculate, they’ve numerous college or university options close to home. The province’s newest university, the University of Ontario Institute of Technology (UOIT), is located in nearby North Oshawa. Though its moniker is a mouthful, it has quickly established a stellar reputation in the sciences, engineering, information technology, etc. Like those high schools in Ajax, UOIT shares its spanking new campus with another academic institution, Durham College of Applied Arts and Technology. Along with its academic program Durham focuses on teaching skilled trades with apprenticeship programs. So for kids wanting to become electrical engineering technicians or learn sustainable carpentry skills, Durham’s for you.

In nearby Scarborough, Centennial College is celebrating its 50th anniversary as one of the first post-secondary institutions in Ontario focused like a laser on applied skills development. Rounding out the region’s impressive roster of educational options is the Scarborough campus of the UofT, one of the world’s top universities. The Toronto PanAm Sports Centre is located on the campus, and membership in this world-class facility is open to the general public and it’s just minutes down the 401 from Stonebury Gates.