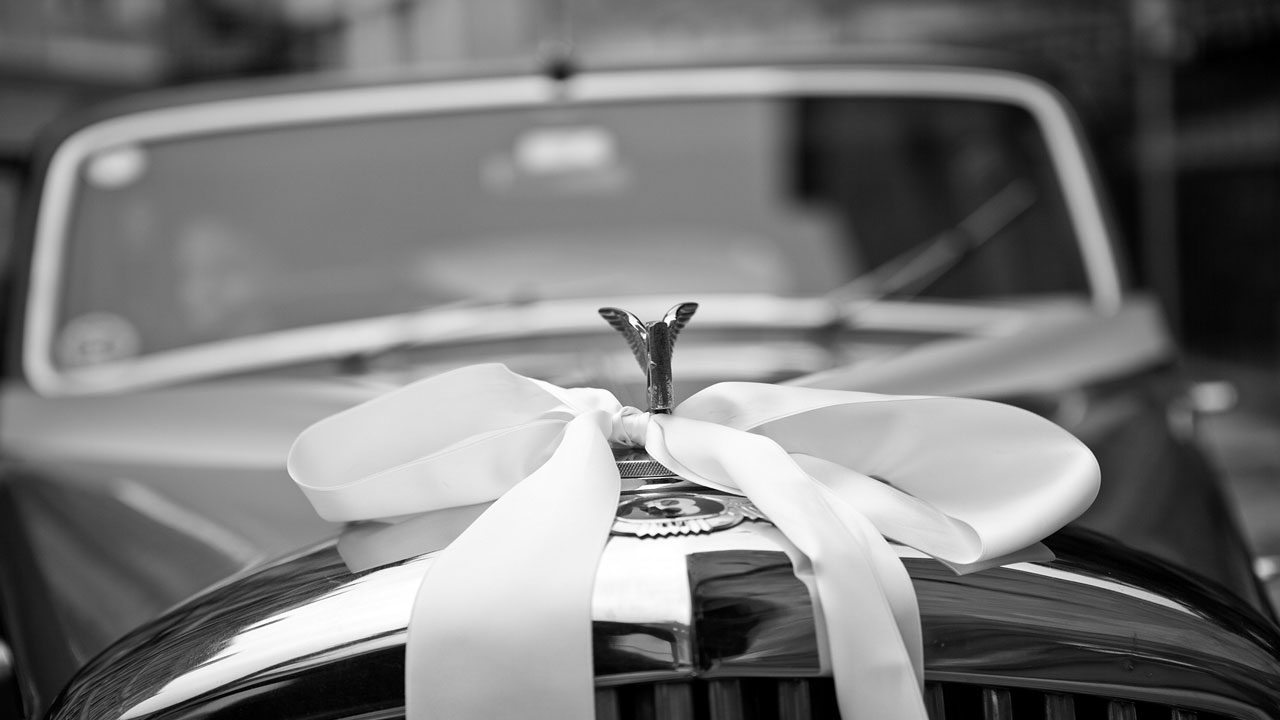 The Canadian Automotive Museum and Parkwood

Oshawa is Canada’s Motown and although it may not have spawned musical superstars like Smokey Robinson or The Supremes, like Detroit, it churned out a lot of cars. Canada’s pre-eminent early 20th century automaker was the McLaughlin Motor Company, which later because the nucleus of GM Canada, and its founder, Colonel Sam McLaughlin, was for decades its chairman and the corporate titan synonymous with Ontario’s dominant industry. Two unique cultural attractions in Oshawa showcase the legacy of the auto industry in Oshawa, as well as Whitby, Pickering and Ajax. One is the Canadian Automotive Museum, the other: Parkwood, Colonel Sam’s grand mansion in downtown Oshawa. 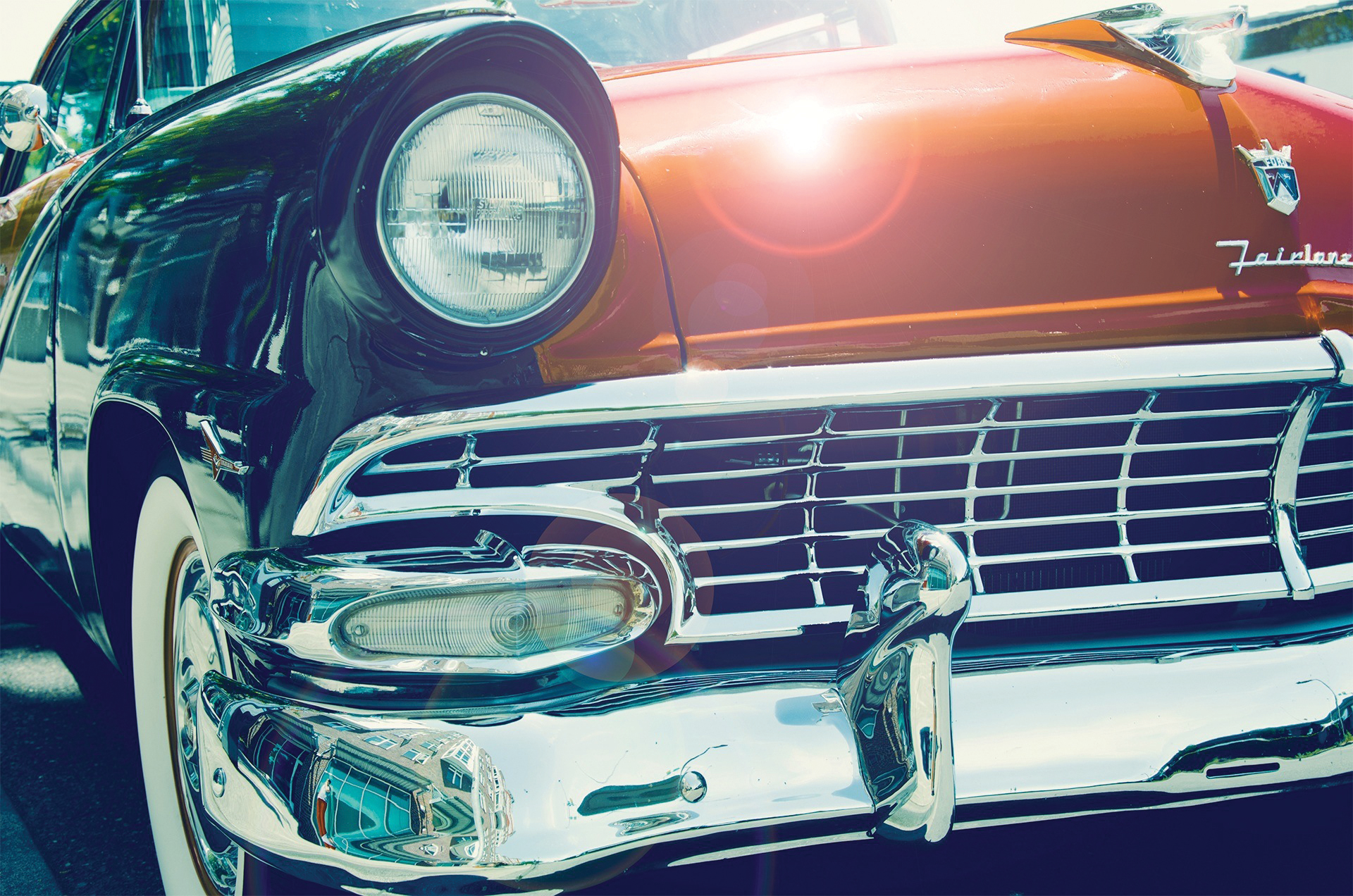